Modern medicine is taking a new direction, Genome sequencing. This is an effort in which genetic expression variations in an entire set of genes are compared between humans to identify links of diseases to particular genes. Based on these differences, it can be deduced, even in advance, what diseases a person might be susceptible to or what drug might be most suitable. Here, Ayurveda proves its expertise once again. The Institute of Genomics and Integrative Biology has been (IGIB) has been working for the last 15 years to find the connections between ayurveda and modern science, using genomics.

Ayurveda classifies healthy people on the basis of prakriti. Every human being is supposed to have a fixed prakriti that is decided by three elements or tridosha. They are vata, that governs the kinetics of the human body; pitta, which is responsible for metabolism; and kapha, that is an indication of structure and stability of a person. Depending on the different proportions of these three elements found in people, ayurveda has seven classifications of prakriti.

While Prakriti manifests itself in a person’s outer appearance, such as body frame, skin and hair type, metabolism, physical and mental activity, a disease is seen as vikriti, or perturbation of prakriti from its baseline pattern. Ayurveda attempts to treat a person by removing the vikriti. In that way, it does not target the disease but the disturbance or distortion that led to a change in a person’s prakriti. People of same prakriti often respond to similar treatment.

A new unit at IGIB has been started called ‘TRISUTRA’ dedicated to the study of Ayurgenomics. Leading ayurvedic hospitals are currently conducting prakriti screening in 20,000 people to further validate our results.

By Itoozhi Ayurveda, 2 days2 days ago

END_OF_DOCUMENT_TOKEN_TO_BE_REPLACED

By Itoozhi Ayurveda, 1 month4 weeks ago

END_OF_DOCUMENT_TOKEN_TO_BE_REPLACED 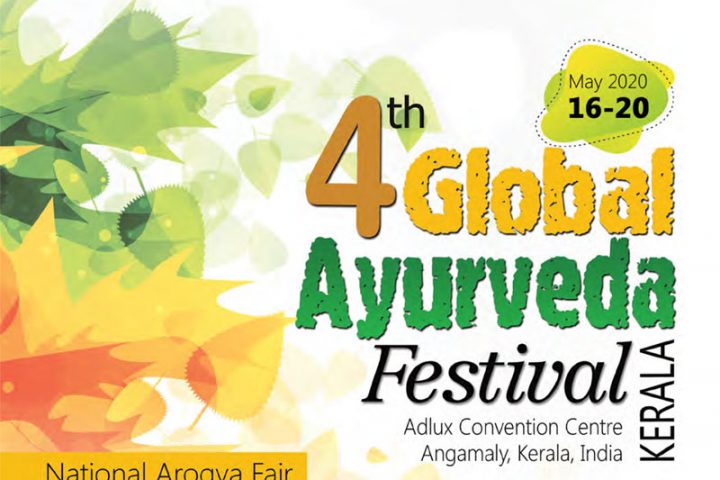 The 4th edition of the Global Ayurveda Festival, GAF 2020 would be held at the Adlux Convention Centre in Angamaly, Kerala from May 16-20,2020 and promises to be a unique, global Ayurveda event, much bigger in scope & scale