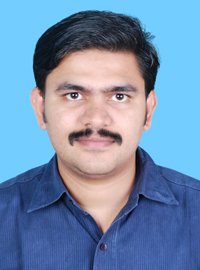 Dr I Unnikrishnan Namboothiri has been at the forefront of popularising Ayurveda, presenting it in the modern context of technology and research in the modern world. He is deeply committed to spreading the true message of the Science of Life, based on a deep respect of its traditional treatises and combining it with the spirit of innovative processes that stay true to its traditions. As Chief Physician of the Itoozhi Nethra Chikithsalayam, he drives the Traditional Eye Treatment and Care – one of Itoozhi Ayurveda’s core disciplines of healing and treatment, utilising the strength of the traditional Ayurvedic treatments and techniques, that emphasises holistic well-being rather than local healing.